BRUSSELS, 23 November – RIA Novosti. The level of the price limit for Russian oil, which the G7 countries and the European Union can start to implement from the beginning of December, can be announced on 23 November.

This was reported Friday by the Bloomberg agency, citing knowledgeable sources. At the time, it was noted that the US planned to share its proposal privately ahead of the upcoming meeting of the EU’s union ambassadors, scheduled for 23 November. If the bid is approved, the agreed ceiling price can be announced on the same evening. At the same time, the agency’s interlocutors noted that the timing of this announcement may change.

An article on the Politico website on Tuesday also pointed out that the G7 could announce a price cap on Wednesday. He said that for this rule to be implemented in the European Union, it must be ratified by all member states. Theoretically, this “green light” could be given quickly, perhaps even at a meeting of EU ambassadors on Wednesday, it said. After all, the EU has already agreed on a legal framework to limit oil prices in the latest round of sanctions against Russia. At the time, Malta, Greece and Cyprus, whose tanker fleets carried most of Russia’s oil, were concerned about the impact of the oil price cap on their shipping industries. However, according to the text of the note, the European Union made some concessions to these countries.

In early November, Euractive wrote, citing the State Department’s chief sanctions policy coordinator, James O’Brien, that it will prepare full details of the price ceilings of the G7 countries by December 5, when this measure takes effect. The cap, supported by the US, Japan, UK, Canada and the EU, will prevent shipping and insurance companies from serving Russian oil tankers unless “black gold” is sold at or below the set price, the memo said.

According to Bloomberg’s news on Tuesday evening, citing sources and a document, the upper limit of Russian Federation oil prices may be slightly above the range of $40-60 per barrel. In addition, the EU proposed adding a 45-day transition period to the date this limit was introduced. According to the agency, the period will apply to oil loaded before 5 December and unloaded by 19 January.

In September, the finance ministers of the G7 countries (UK, Germany, Italy, Canada, USA, France and Japan) confirmed their intention to impose price restrictions on Russian oil as part of the expansion of sanctions. In early October, the European Union introduced the eighth package of sanctions against Russia, which includes a legal basis to set a price ceiling for the sea transport of Russian oil to third countries.

Earlier, Maxim Kanishchev, director of the Anselm science center, told RIA Novosti that he did not specifically say that the G7 would not buy Russian oil above the limit. If their price exceeds the ceiling, they can prohibit companies from providing services for the delivery and insurance of oil transportation from the Russian Federation to any part of the world. However, if someone brings them this raw material at a higher price, there will be no restrictions on their purchase. At the same time, this is a new business opportunity for Asian countries – they can develop companies that are not subject to US and European sanctions to transport more expensive oil.

At the same time, he said that the Russian Federation does not plan to supply oil and petroleum products to countries that will implement the price ceiling principle, but will divert supply to market-oriented partners or reduce production. week.

I am Emma Sickels, a highly experienced journalist specializing in news and economy. As an author at News Unrolled, I cover the latest trends in the economic sector and provide readers with valuable insights into its complexities. My work has been featured in various media outlets such as The New York Times, USA Today, Bloomberg Businessweek and many more. 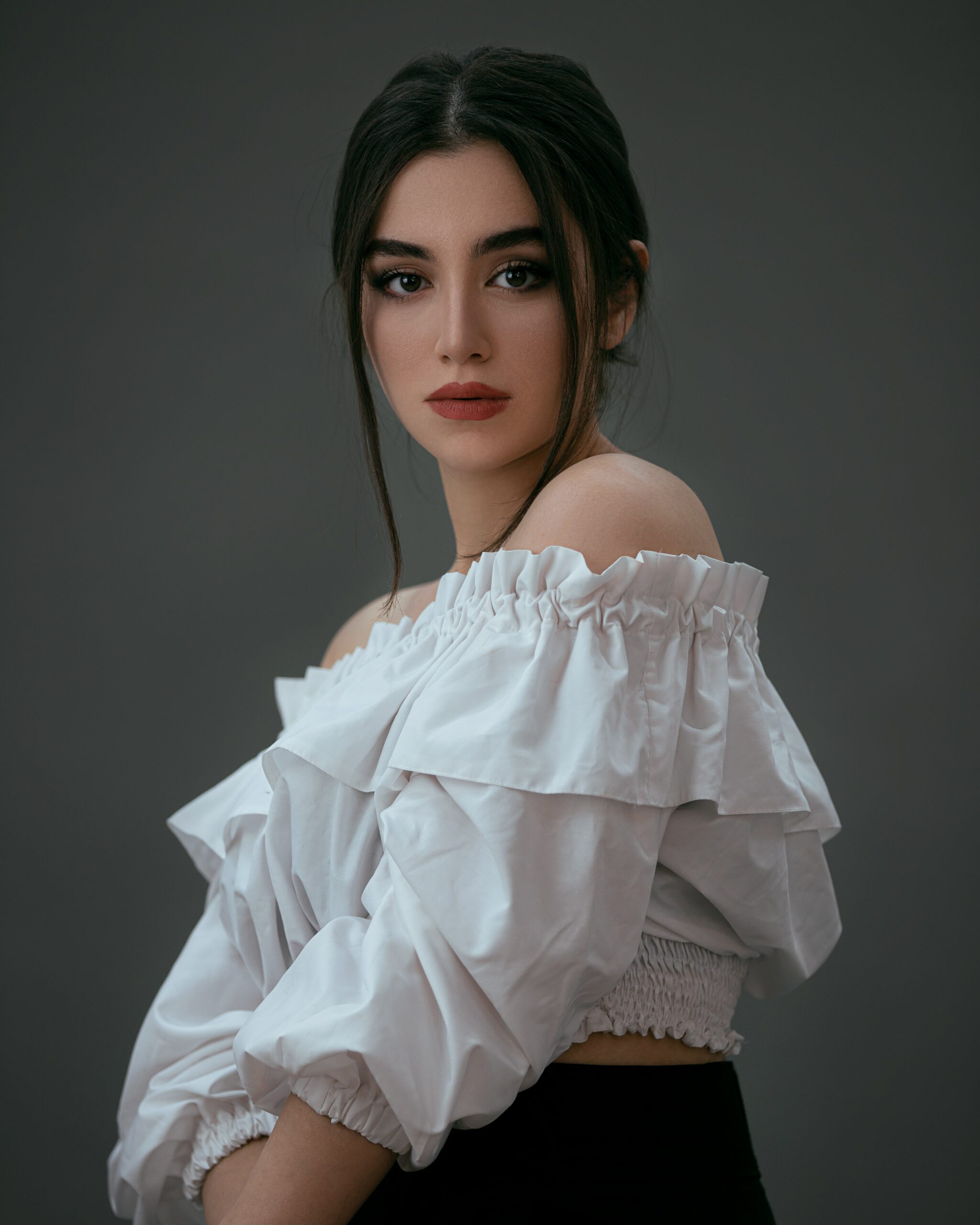 Emma
I am Emma Sickels, a highly experienced journalist specializing in news and economy. As an author at News Unrolled, I cover the latest trends in the economic sector and provide readers with valuable insights into its complexities. My work has been featured in various media outlets such as The New York Times, USA Today, Bloomberg Businessweek and many more.

The coach of the Russian boxers, Farkhutdinov, announced a possible match with the world team.MOSCOW, February 8 - RIA...

Boris Titov. archive photo Titov: British sanctions will not affect work, but all is not well in the KingdomMOSCOW,...

An insider talked about Leonardo DiCaprio’s love affair with a 19-year-old model.

Kyiv lost more than 165 in the Kupyansky and Krasnolimansky directions

Ukrainian army in the Kharkov region. archive photo Ministry of Defense: Kyiv lost more than 165 in the Kupyansky...

Sanremo 2023, Amadeus during the press conference: “Blanco called me and apologized”

“He does not want to be understood, but forgiven,” said Amadeus, artistic director and conductor of the Sanremo festival,...

The coach of the Russian boxers, Farkhutdinov, announced a...
- Advertisement -

Deliveries of regional passenger aircraft “Ladoga” will begin in 2026

Airplane in the sky over Vnukovo International Airport. ...
Economy

Britain imposes sanctions on 15 people and organizations in...