According to press reports, based on diplomatic sources, the negotiations should take place in early February.

A planned meeting of a “standing committee” of representatives from Turkey, Sweden and Finland, to be held regularly after the summer, was supposed to implement – or not – promises made in a memorandum signed by the three countries in late June. . NATO Summit in Madrid.

The signing of this memorandum made it possible to lift Ankara’s veto on the entry of the two northern countries into NATO.

Turkey canceled the announced visit of the Swedish defense minister, which was aimed at overcoming Ankara’s objections to Stockholm’s candidacy.

But Turkish President Recep Tayyip Erdogan said on Monday that Sweden could no longer count on Ankara’s “support” after a far-right activist burned a copy of the Koran outside the Turkish embassy in Stockholm. on Saturday.

Finland first hinted on Tuesday that it could join the alliance without Sweden, after Turkey repeatedly confirmed it was not opposed to the move.

So far, 28 of NATO’s 30 members have ratified the membership of the two northern countries, a step that must be taken unanimously.

Apart from Turkey, only Hungary – which stresses that it does not want to interfere – has yet to receive final approval.

Turkey is seeing any possible progress as contingent on Sweden’s move to extradite people accused of terrorism or involvement in the 2016 coup attempt against Erdogan.

For his part, the Swedish prime minister assured this Tuesday that his country wants to return to “dialogue” with Turkey on its “fundamental” membership in the alliance.

“Our common message is that we want to call for calm and reflection, calm in this process so that we can return to the dialogue between Sweden, Finland and Turkey on joint NATO membership,” Ulf Kristerson told a news conference.

Kristerson said there were “provocateurs who wanted to spoil Sweden’s relations with other countries” and thwart its bid to join the US-led western military alliance.

“There is no national security issue more important than that we, together with Finland, quickly became members of NATO,” Christerson said.

Finnish Foreign Minister Pekka Haavisto told Yili public television that uniting the two northern European countries was still “the first option” but “we certainly have to assess the situation to see if something has happened”. .” ” “

“We understand the dissatisfaction that many in Finland feel at the moment, because in the current situation we are not yet a member of NATO,” he added.

“But we focused on a clear message that Finland still wants to join NATO along with Sweden,” he added.

I am Ben Stock, a highly experienced professional with over 7 years of experience in the news industry. I specialize in market section writing and have published numerous high-quality articles on various topics under my name. My passion for journalism has helped me to develop an in-depth understanding of the industry, enabling me to stay up-to-date on all the latest trends and developments. 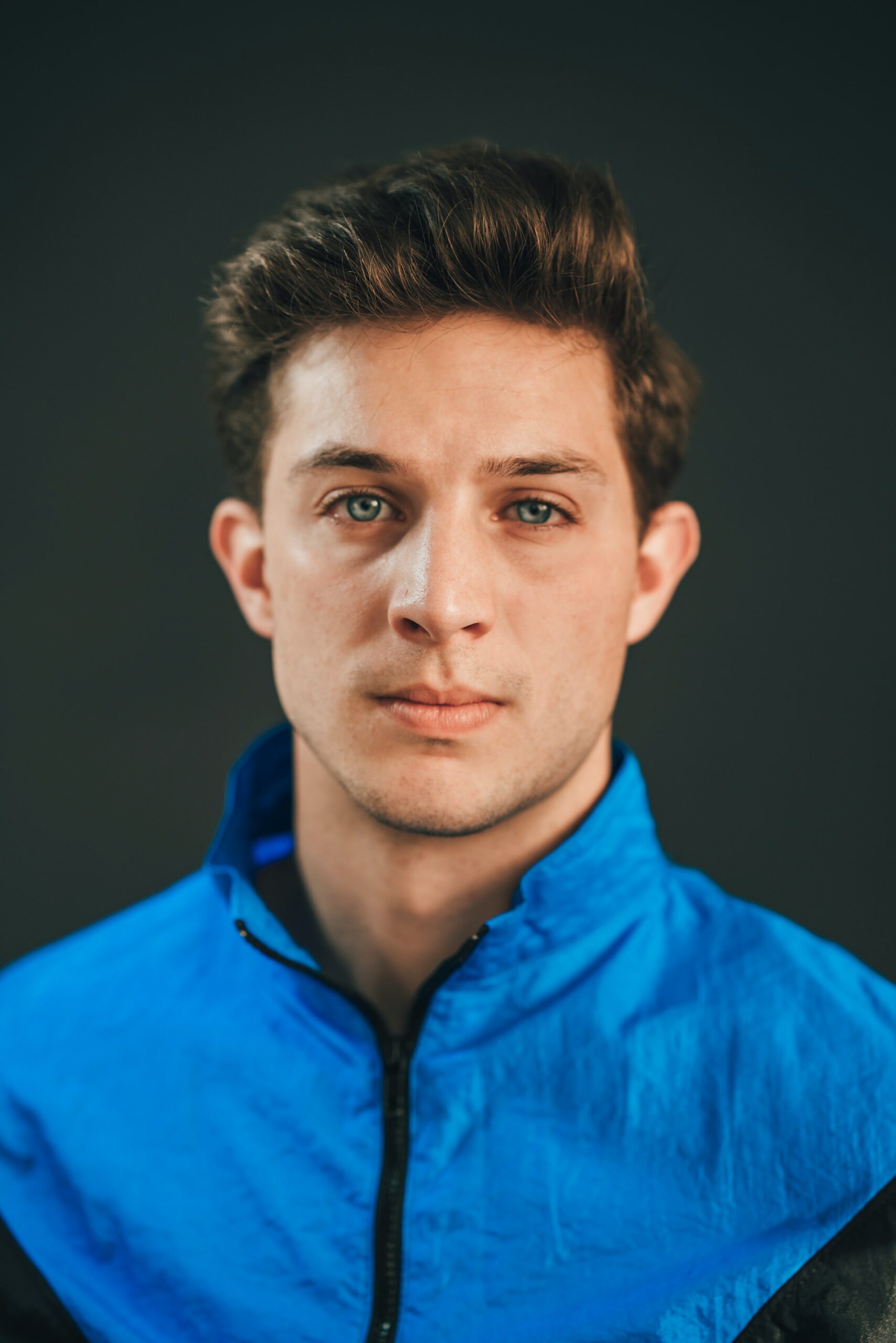 Ben
I am Ben Stock, a highly experienced professional with over 7 years of experience in the news industry. I specialize in market section writing and have published numerous high-quality articles on various topics under my name. My passion for journalism has helped me to develop an in-depth understanding of the industry, enabling me to stay up-to-date on all the latest trends and developments.

Poll: One out of every seven people overdraws money from their account

Gold stabilizes after strong selling but heads to weekly lows

Gold prices stabilized on Friday after a strong sell-off...
Market

Growth in the UAE's non-oil private sector fell to...
Market

Will Biden condition the sale of F-16 fighters to Turkey on Sweden and Finland joining NATO?

A bipartisan group of US senators said Thursday that...