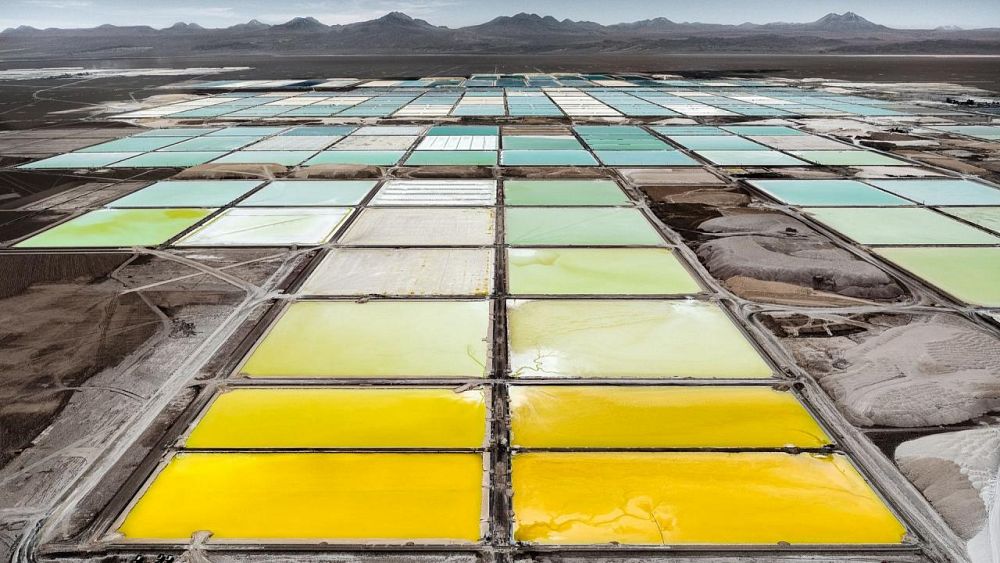 The photos of lithium mining fields in South America were taken by an aerial photographer in incredibly high resolution. The images are amazing and just looking at them is amazing, but they represent the dark side of our world that requires electricity so quickly.

Lithium represents a way out of our dependence on fossil fuel production. As the lightest metal on the planet, it is now widely used in electrical devices, from cell phones and laptops to cars and planes.

Lithium-ion batteries are best known for powering electric vehicles, which will account for about 60% of new car sales by 2030. For example, a Tesla Model S battery uses about 12 kilograms of lithium.

The demand for lithium is unprecedented and is considered by many to be essential for the transition to renewable energy sources.

These batteries are the key to lightweight, rechargeable power. As it stands, demand for lithium is unprecedented and is seen by many as essential for the transition to renewable energy sources. However, this is not cost-free as extracting the chemical element can be harmful to the environment.

German aerial photographer Tom Hagen specializes in documenting our footprint on Earth, and his work provides an overview of where we source, refine and use resources through his latest series, The Lithium Triangle.

As my work is about extracting, processing and using resources, I was interested in what the mobility industry would look like in the transition to electric mobility.

This area, rich in natural deposits, is located on the borders of Chile, Argentina and Bolivia. Almost a quarter of it is stored in the salt flats of the “Salar de Atacama” in northern Chile.

“Since so much of my work deals with resource extraction, processing and use, I was interested in what the mobility industry would look like,” Hagen said of the project.

“Lithium is a key component of automotive and industrial batteries, and I wanted to capture the world’s largest samples from lithium evaporation sites in the Lithium Triangle of Chile, Bolivia and Argentina.”

So how did you do it?

“To carry out large mining operations, I rented a small plane and flew it,” explains Hagen.

His photographs of the Suquimish lithium mine in the Atacama Desert, operated by major mining company Sociedad Química e Minera, are part of his new project, Lithium Series 1.

Why are the fields so colorful?

The different shapes of lithium fields or pools are caused by varying concentrations of lithium carbonate. Their colors can range from pinkish white to turquoise and highly concentrated canary yellow.

A 2015 New Scientist article described the camps as “surreal landscapes where batteries are born”.

Lithium can be described as a non-renewable metal that makes renewable energy possible and is often called the “next oil”.

Why is lithium mining bad for the environment?

The extraction of any type of resource is harmful to the planet, as the extraction of these raw materials can lead to soil degradation, water scarcity, loss of biodiversity, damage to ecosystem functions and increased global warming.

But when we think of mining, we think of fossil fuels like coal and gas. Unfortunately, lithium also falls under the same umbrella, and while it paves the way for the electric future, lithium can be described as the non-renewable metal that makes renewable energy possible and is often called the “next oil.” ”.

According to the Friends of the Earth report, lithium mining inevitably damages the soil and causes air pollution. As demand increases, the report says, the impact of mining “will increasingly affect communities where this harmful mining takes place, threatening their access to water sources.”

Salt pans are found in South America, where lithium is found in arid regions. Access to water in these areas is essential for local communities and their livelihoods, as well as for local flora and fauna.

Lithium mining has generated water-related conflicts with several communities, such as the community of Toconao in northern Chile.

Lithium production through evaporation ponds consumes a lot of water, about 21 million liters per day. About 2.2 million liters of water are needed to produce one ton of lithium.

“Lithium mining has generated water-related conflicts with several communities, such as Toconao in northern Chile,” confirms the Friends of the Earth report.

Should we stop mining lithium for batteries?

A similar report published in 2021 by the nonprofit Pinafuterados de Poppres also identifies water as a significant issue in lithium mining operations.

The report states that not enough research has been done on possible water contamination and that “activity should be suspended until studies are available to reliably determine the extent of damage.”

Gleb Yushin, a professor at the Georgia Institute of Technology’s School of Materials and Engineering, says the new battery technology must be developed using more common and environmentally friendly materials. His research work was published in the journal Nature with co-authors including Konstantin Turchyniuk.

Researchers like Yushin are working on new battery alternatives that replace lithium and cobalt, another harmful metal, with less toxic and more readily available materials. As the supply of lithium and cobalt will not meet demand in the future, the proposed elements are iron and silicon.

“We encourage materials scientists, engineers and funding agencies to prioritize research and development of electrodes based on abundant elements,” explains Yushin.

Otherwise, the introduction of electric cars will stop within a decade. 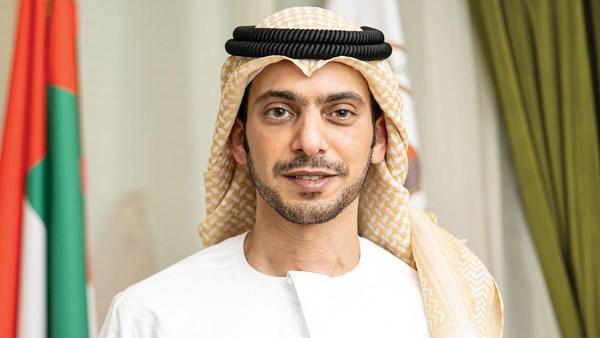 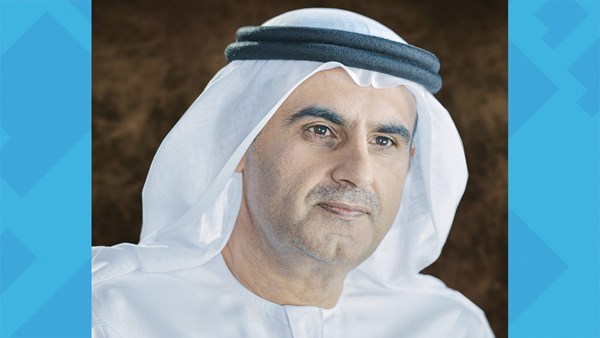