More than two-thirds of Ukraine’s capital was without electricity and much of the population without water as of Thursday morning, a day after Russian missile strikes caused the biggest blackout in Kiev since the war began nine months ago.

The capital was one of the main targets of the latest wave of attacks on power installations, which caused power cuts in many areas and forced authorities to isolate them from others to rationalize energy use and make necessary repairs. winter approach.

The city, which had a pre-war population of 2.8 million, recorded sub-zero temperatures on Wednesday night and is currently snowing. Kiev Mayor Vitaly Klitschko said technicians and repairmen were doing their best to restore power “as quickly as possible”, but made it clear that restoration largely depended on the “balance” of power in the overall national grid.

Kirill Tymoshenko, deputy head of the Cabinet of President Volodymyr Zelensky, announced the restoration of power supplies in the Kirovohradska and Vinnytsia regions. To the south, Vitaly Kim, governor of Mykolaiv Oblast, urged Ukrainians to use electricity as sparingly as possible.

References to the war in Ukraine

Ukraine has released 50 prisoners of war held in Kyiv as part of a new prisoner exchange between the two sides, Russia’s Defense Ministry said. A Russian-appointed official in Donetsk said on Thursday that Russia would release 50 Ukrainian soldiers in return.

Petro Kotin, head of Ukrainian energy company Energoatom, said the huge nuclear power plant in the Zaporozhye region of southern Ukraine, which has been idle since September, was also shut down on Wednesday and had diesel generators on standby.

Cotten added that the plant, which was taken over by Russian forces shortly after the invasion of Ukraine nine months ago, was restarted on Thursday morning and the backup generators were shut down.

Informed sources told Reuters that Russian and Ukrainian representatives met in the UAE last week to discuss the possibility of a prisoner of war exchange that could be linked to the resumption of Russian ammonia exports to Asia and Africa by middle of a Ukrainian oil pipeline. 🇧🇷

15:27
Russia said on Thursday it had thwarted an attempt to sabotage the South Stream pipeline. The line was supposed to carry Russian gas across the Black Sea to the Bulgarian coast, but was canceled in 2014 and replaced by the Turkish Stream project, which lands in Turkey and can supply gas to Hungary and Bulgaria. For more information about this news, click on the following link 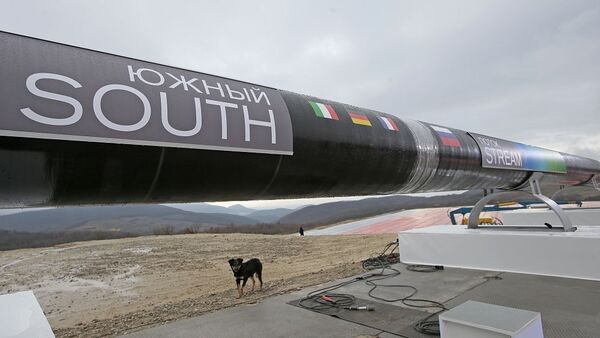 Kremlin: Russia will not supply oil and gas to countries that support price caps

The Kremlin said on Thursday that Moscow has no intention of supplying oil and gas to countries that support the imposition of a price cap on Russian oil, but said a final decision would be taken after analyzing all the data.

The Group of Seven hopes to set a maximum price for Russian seaborne oil of between $65 and $70 a barrel, but EU governments have yet to agree on a price and negotiations will continue. in this case.

“Currently, we support President (Vladimir) Putin’s position not to supply oil and gas to countries that will impose and adhere to this,” Kremlin spokesman Dmitry Peskov told a daily briefing with reporters.

“But we have to analyze everything before formulating our position,” he added.

European Central Bank Vice President Luis de Guindos said on Thursday that inflation in the euro zone will stay around the current level for the next few months, before starting to ease in the first half of 2023.

He added during a financial event in Milan that inflation had probably peaked, or at least close to it.

“The core (of inflation) … I think we’ve hit it in terms of peaking, maybe a comma up or down, it’s moving, but I think we’ll see a drop in the first half.” next year,” she said.

Defense Minister Sergei Shoigu discussed the situation in Syria and the Black Sea grain deal with his Turkish counterpart Hulusi Akar in a telephone conversation, TASS news agency reported on Thursday, citing the Ministry of Defense. Defense of Russia.

European Commission President Ursula von der Leyen said during a visit to Finland on Thursday that the European Union was preparing a ninth sanctions package against Russia in response to its attack on Ukraine. 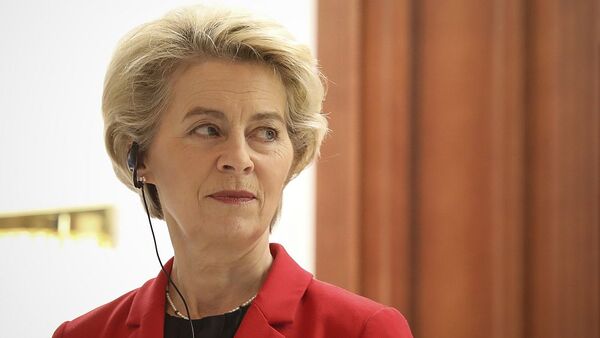 I am Cathy Jenkins, an experienced news writer and author at News Unrolled. I specialize in opinion pieces and the trending section. With over 7 years of experience in the industry, I have become well-versed in crafting stories that are both informative and engaging.

Cathy
I am Cathy Jenkins, an experienced news writer and author at News Unrolled. I specialize in opinion pieces and the trending section. With over 7 years of experience in the industry, I have become well-versed in crafting stories that are both informative and engaging.

Does “Leopard 1” belong to old iron?

Bilyaletdinov said that the reason for the seven goals...
- Advertisement -