Lukaku buried an entire generation. Can you forget the Belgians now?

The Belgium national team drew with Croatia and failed to qualify for the World Cup play-offs for the first time in 24 years.

The first truly high-profile sensation of the World Cup in Qatar was the Belgian team’s departure from the group tour. And the point isn’t even in the results, it’s in the game where they’re (not) achieved. The RIA Novosti correspondent predicts that it is a long and painful road for the Belgians to return to the elite of European and world football.

It seems that the fraudulent record of the “golden generation” is quite fed up with everyone, but above all the Belgian football players themselves. Yes, there are top players in every line but the names don’t play football and it’s naive to expect Belgium to be at least in the top three, if not a cup in every tournament. This was the case in previous tournaments where Eden Hazard, Thibaut Courtois, Jan Vertonghen and Romelu Lukaku were much younger. It is completely incomprehensible why they are now included in the list of World Cup favorites again. 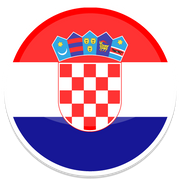 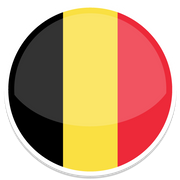 But that’s not a reason to fly at the end of the group tour. Unfortunately, we did not see that light and flexible team that paid the price with grace and aesthetics and did not take it by force. Qatar already had contractions, the death throes of the Belgian team that has made millions fall in love with it over the last decade. 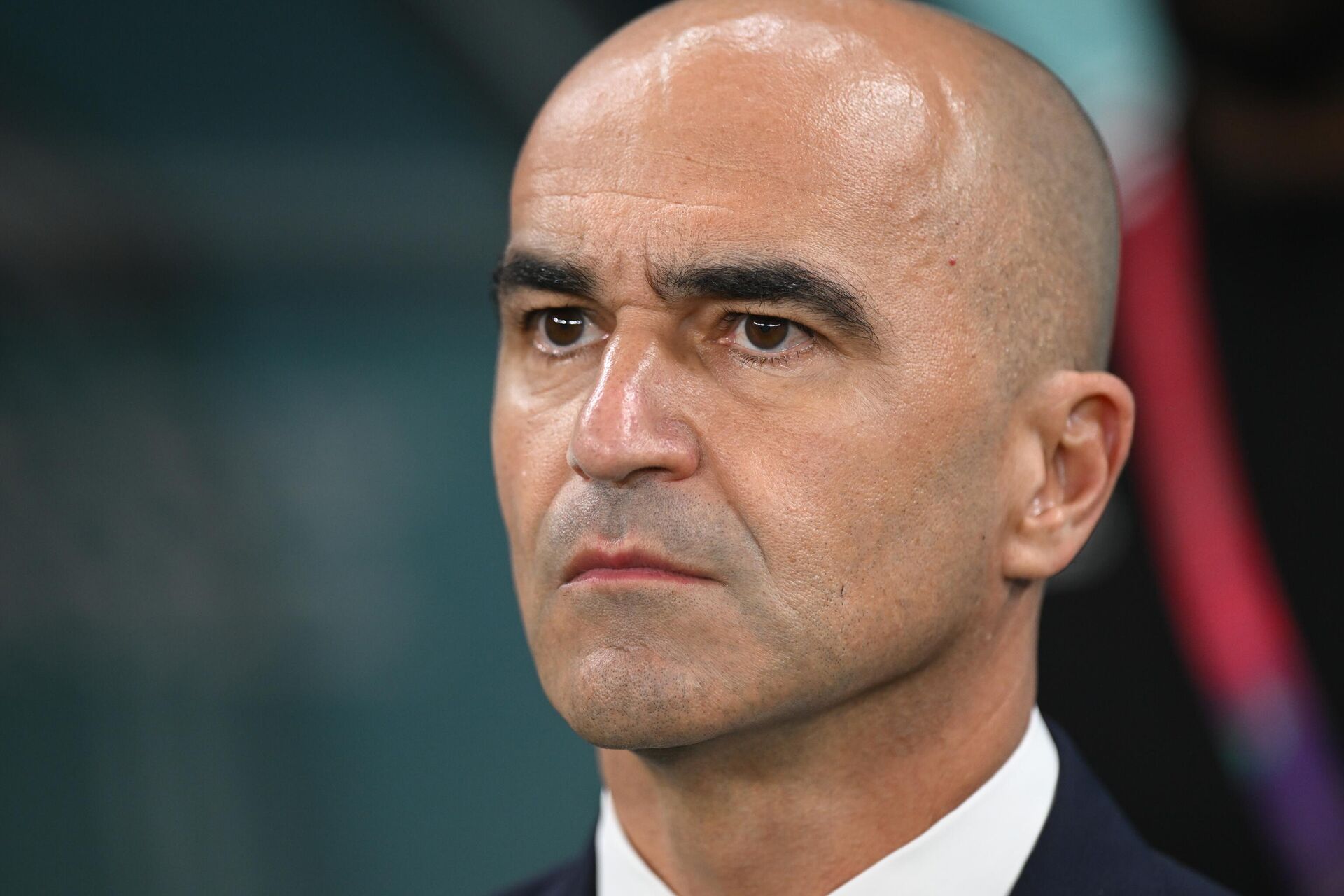 In a good sense, Roberto Martinez’s team did not outclass any of their opponents in the group. The Canadians just played better, created a lot of luck and only luck combined with Micha Batshuayi’s performance skills saved the Belgians from embarrassment (1:0). We will not talk about Morocco, the score of 0:2 is much more meaningful than any word. The match played with the Croatians can be called the match of life. But it is absolutely impossible to live as the Belgian team plays.

Croats, who also performed their Last Dance in Qatar, know how to connect and achieve the result they want. However, in today’s meeting, they did not sit in the trenches, they made sharp attacks from the flanks and made accurate shots in the center. Courtois was at his best, probably the only player in the Belgium national team whose class did not allow anyone to doubt it. Their partners woke up only in the second half, but it was too late.

Yes, you can blame Lukaku for many missed opportunities, the only thing is it would be very unfair to leave Belgium like this. As in the case of Poland. It is not possible to go to the play-offs with such a football! Where is the focus on the door and the killing instinct? Where is the calm in defense? After all, where are the decisive victories against Canada and Morocco?

Scandals instead. Most likely the last time they met in their careers, the grown men suddenly shared nothing and at least lost another opportunity to gain something. So what are your favourites? Cameroonians and Serbs need to join. While you were putting things right, the World Cup passed you by. And there will be no other chance.

And the new Belgian team will be even harder. This “golden” generation has burned the world around them, and then it will be difficult to assemble a decent team. And it will be a long and painful return to the top. Will it just happen? This is a big question.

Rai1's former bust, Attilio Romita, did a striptease at Game Night of the Gf Vip. In the house Big Brother...

Shell pieces. archive photoJCCC DPR: A woman was injured during the bombing of Donetsk by the Ukrainian armyDONETSK,...

Tarasova announced the improvement in the condition of figure skater Kostomarov, who was hospitalizedMOSCOW, February 3 - RIA Novosti....

An employee working on a milk packaging production line at the Danone dairy factory in Samara. archive photo Expert...

The President of the Russian Federation discusses the fight against terrorism at a meeting with members of the Security...

Rai1's former bust, Attilio Romita, did a striptease at...
- Advertisement -

Tarasova announced the improvement in the condition of figure...
Sports

Patrushev: I hope the volleyball center in Yaroslavl will become the center of attraction

Patrushev expects the volleyball center in Yaroslavl to become...
Sports

In Norway, they were angry that the Russians were training on the World Cup tracks.

In Norway, they were outraged that skier Stupak was...
Sports

RFU agrees with a Chinese company to use VAR...