Home Technology Pushwoosh claims to be a US company

A code from software company Pushwoosh can be found in thousands of applications. Pushwoosh claims to be a US company but is headquartered in Russia.

Thousands of apps in Apple and Google’s online stores contain code from Russia-based company Pushwoosh, which claims to be a US company, Reuters news agency reported.

Among the customers was the US military, which stopped using it in March for safety reasons. The US disease agency CDC has also removed the Pushwoosh code from its apps.

The CDC assumed that Pushwoosh was a Washington DC area company.

US Department of Health spokesperson

In fact, the company, which is said to be based in California, Maryland or Washington County at various times in the USA, masquerades as an American company in official documents and on social media.

However, in Russia, as can be seen from public documents, the headquarters is in Novosibirsk. About 40 people are employed there, and last year’s turnover was equivalent to $2.4 million.

Pushwoosh is registered with the Russian authorities and pays taxes in Russia. In the past, authorities in Russia have forced local companies to hand over user data to secret services.

No evidence of data misuse so far

There was no indication of any misuse of the data collected by Pushwoosh. “The data Pushwoosh collects is similar to data that might be collected by Facebook, Google or Amazon,” said security researcher Zach Edwards, who discovered the prevalence of the company’s code while working for Internet Safety Labs.

But the difference is that all Pushwoosh data is sent in the USA to servers controlled by a company in Russia.

Google and Apple specifically declined to comment on the Pushwoosh. According to Appfigures experts, the company’s code can be found in about 8,000 apps in its stores.

Max Konev, the founder of Pushwoosh, said in an email to Reuters in September that his company never tried to hide its Russian roots. “I am proud to be Russian and I would never hide it,” he wrote.

After the research was published, the company later disclosed in a blog post that it does not have a registered company in the Russian Federation.

Instead, Pushwoosh outsourced some tasks to a Russian company in Novosibirsk. This contract was terminated in February 2022. Pushwoosh’s data would be stored in the USA and Germany. 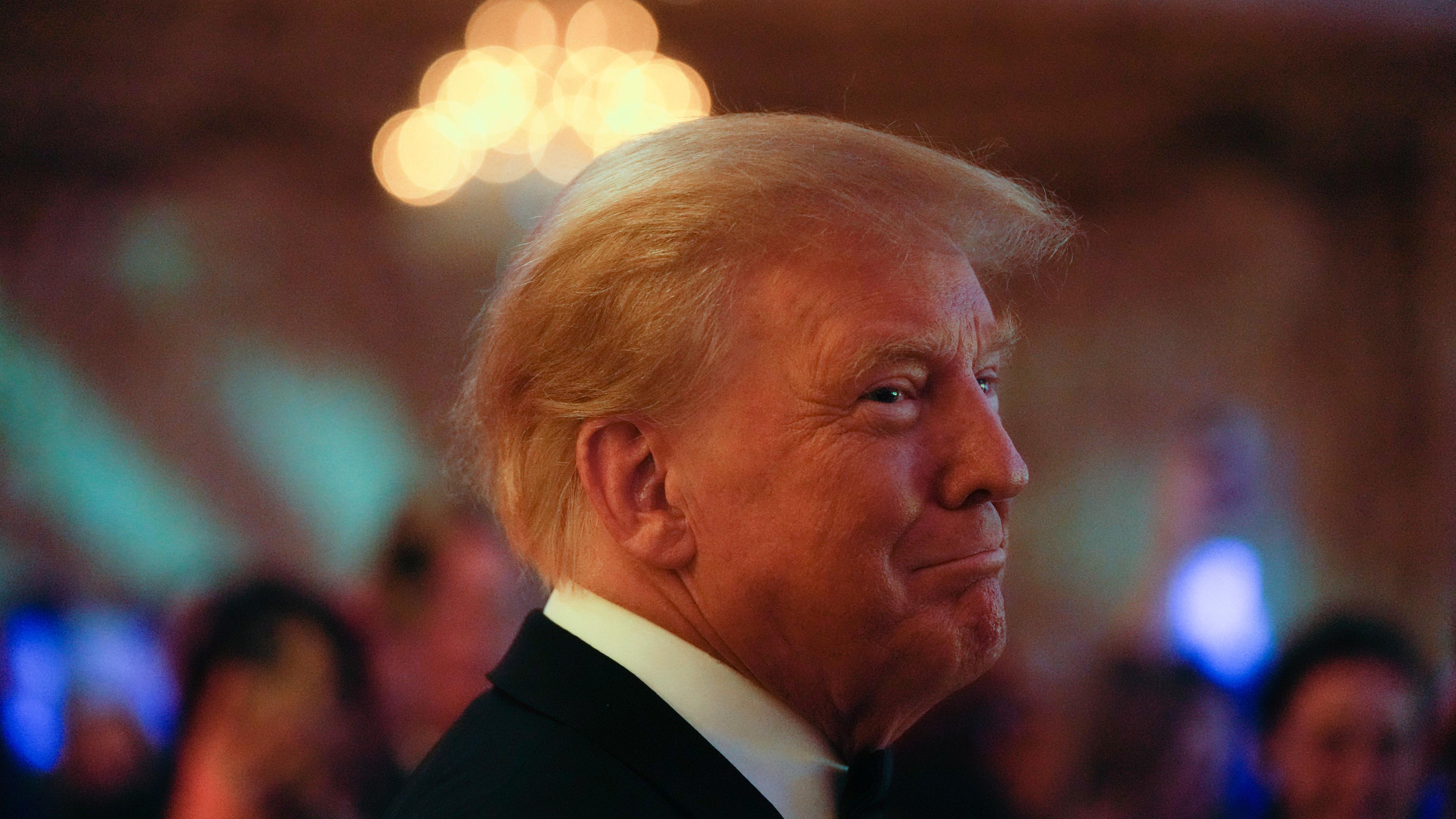 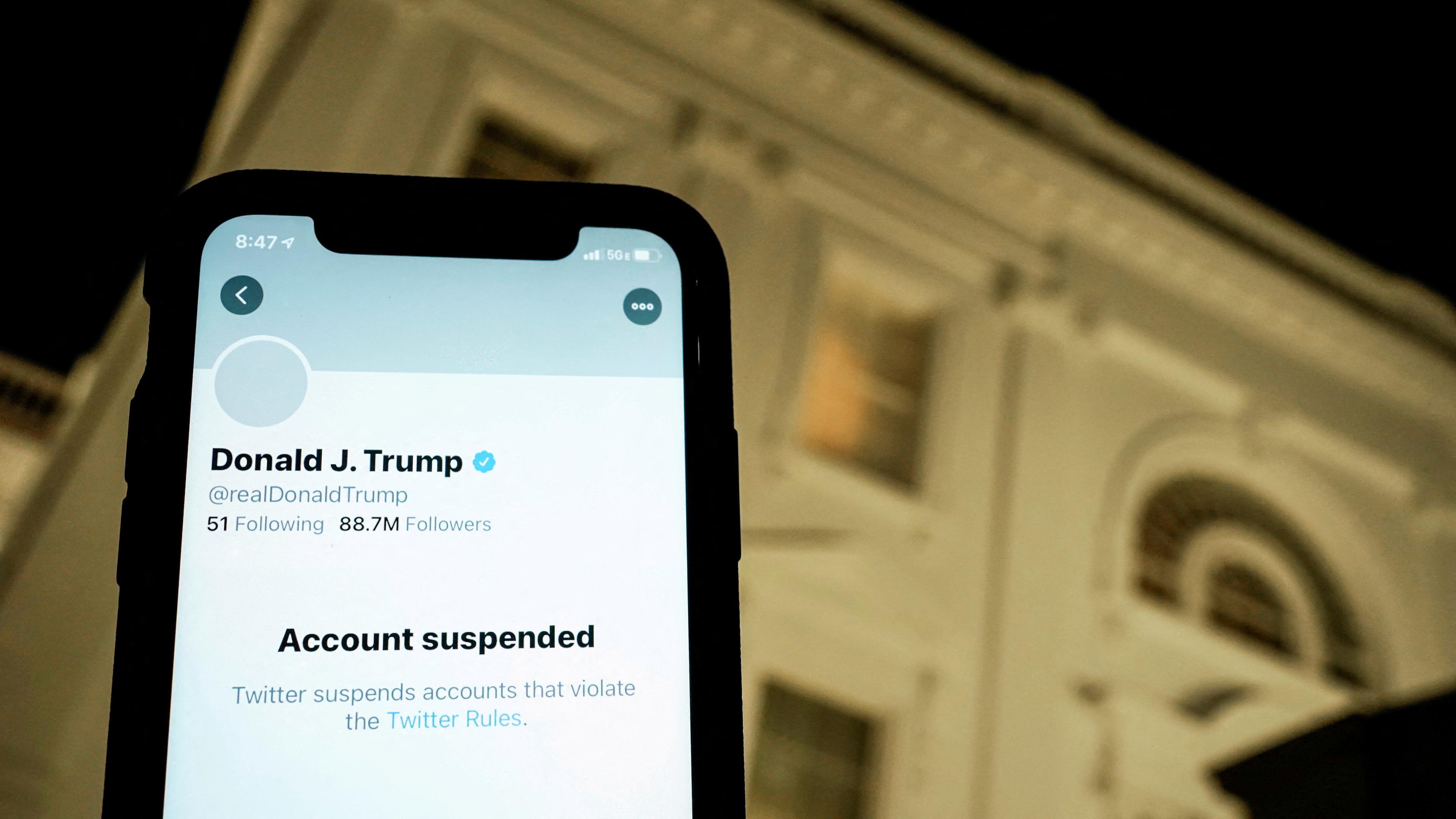