Home World Trump comments on FBI raids on his mansion 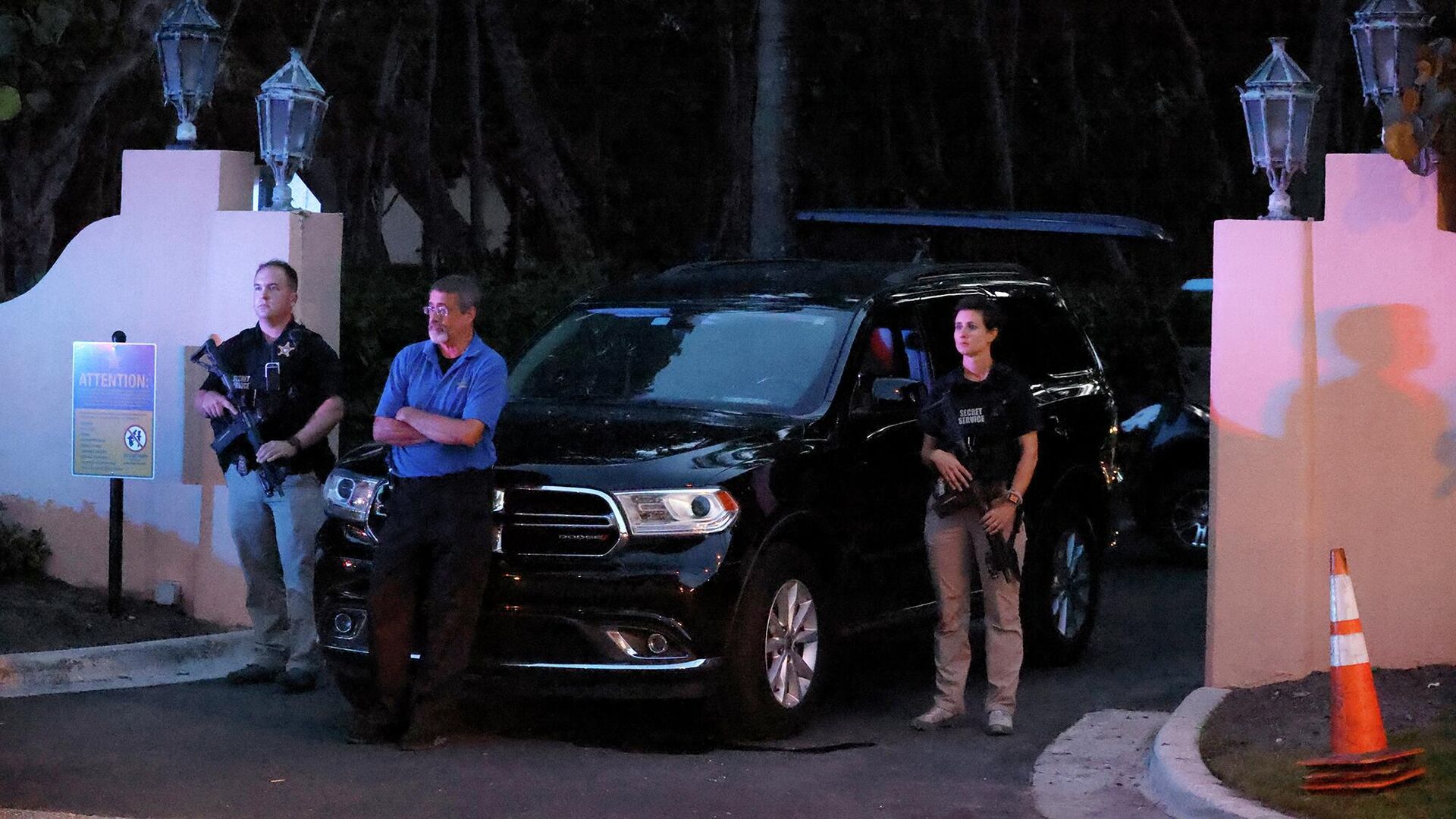 Former US President Trump said the FBI does not allow lawyers to search his property.

WASHINGTON, August 11 – RIA Novosti. Former US President Donald Trump said Federal Bureau of Investigation (FBI) agents did not allow anyone, including lawyers, to be in or near him during Monday’s raids on Mar-a-Lago property.

“The FBI and other federal officials have not allowed anyone, including my lawyers, to approach any wanted or otherwise supervised sites during the raid on Mar-a-Lago (facility). Everyone has been asked to leave the building – they said in a peaceful statement, Trump said. He said he wanted to be left inside and without witnesses. published On Telegram channel.

The former US president wondered why federal agents “insist so stubbornly that no one is watching them and not everyone is leaving.” “[Former U.S. Presidents]Barack Obama and Bill Clinton have never been ‘raised’ despite major disagreements,” Trump said angrily.

On Monday evening, Trump said his Mar-a-Lago property was searched by FBI agents. Citing sources, The New York Times claims that the FBI is most likely interested in documents Trump took with him from the White House. In February, the Washington Post reported that the National Archives and Records Administration (NARA) seized several boxes of documents it had taken out of the White House from the former president’s estate. Politico claims that Trump was in New York at the time of the call. 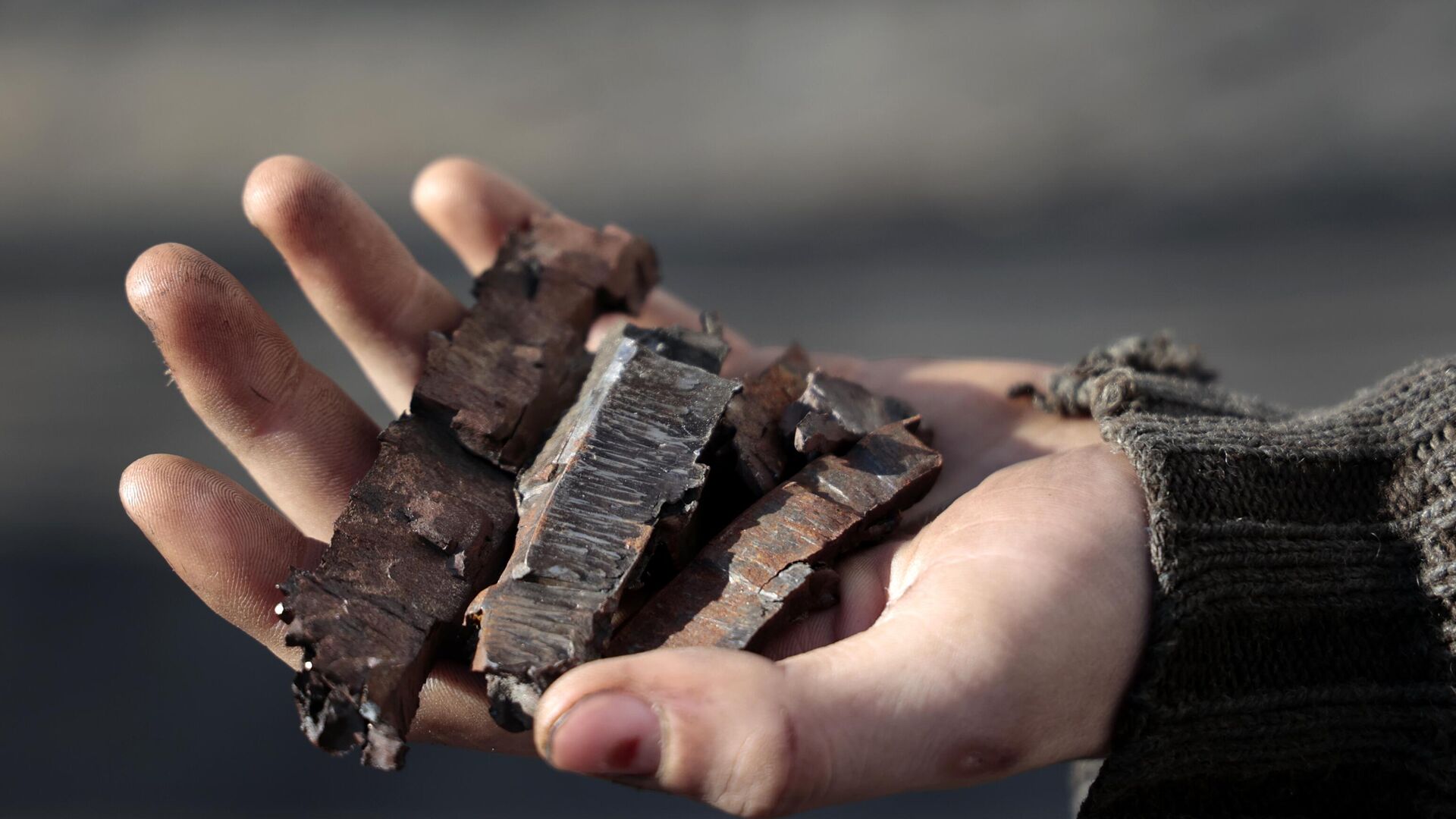 During the bombing of Donetsk by the Ukrainian Armed Forces, more... 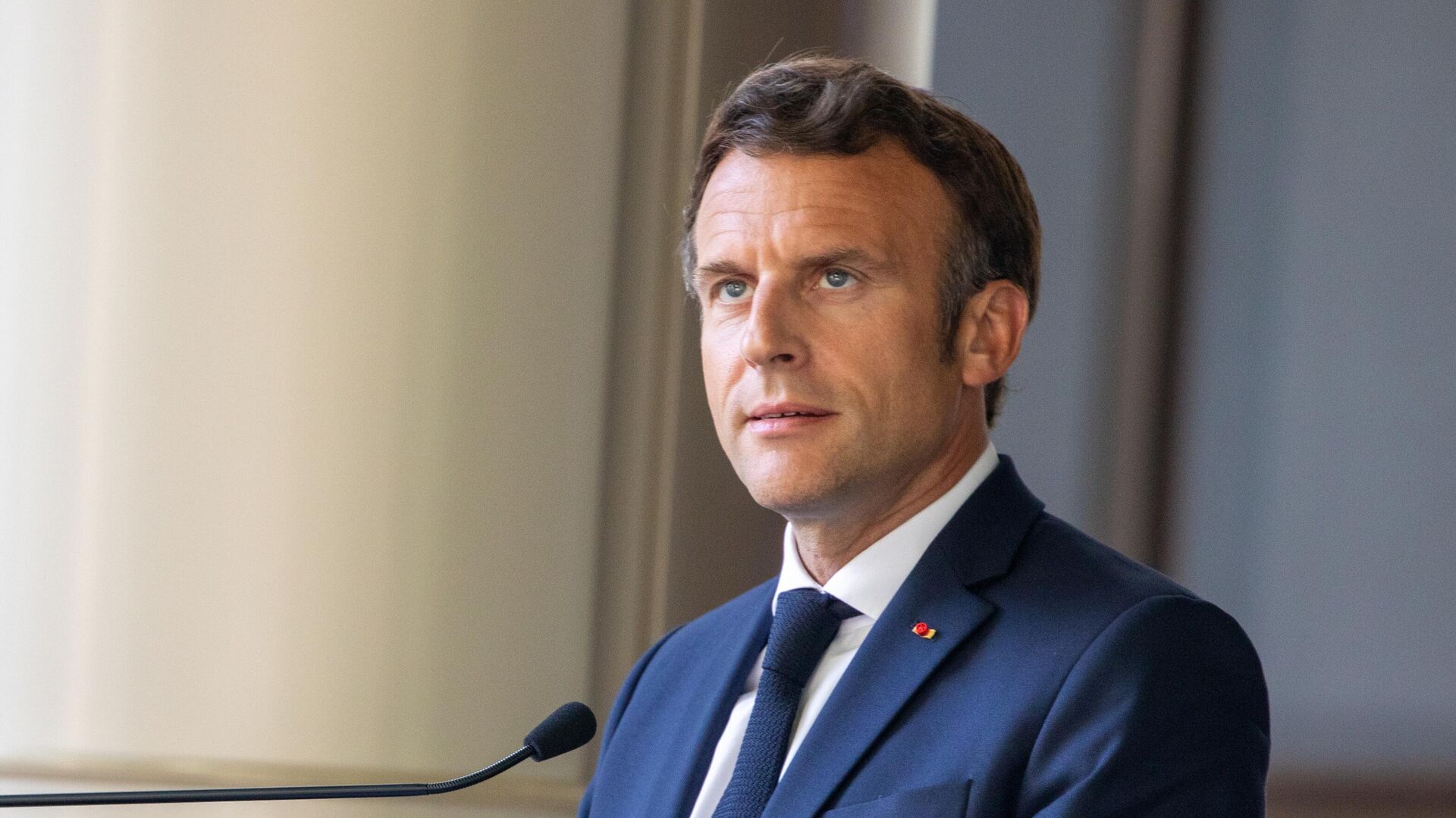 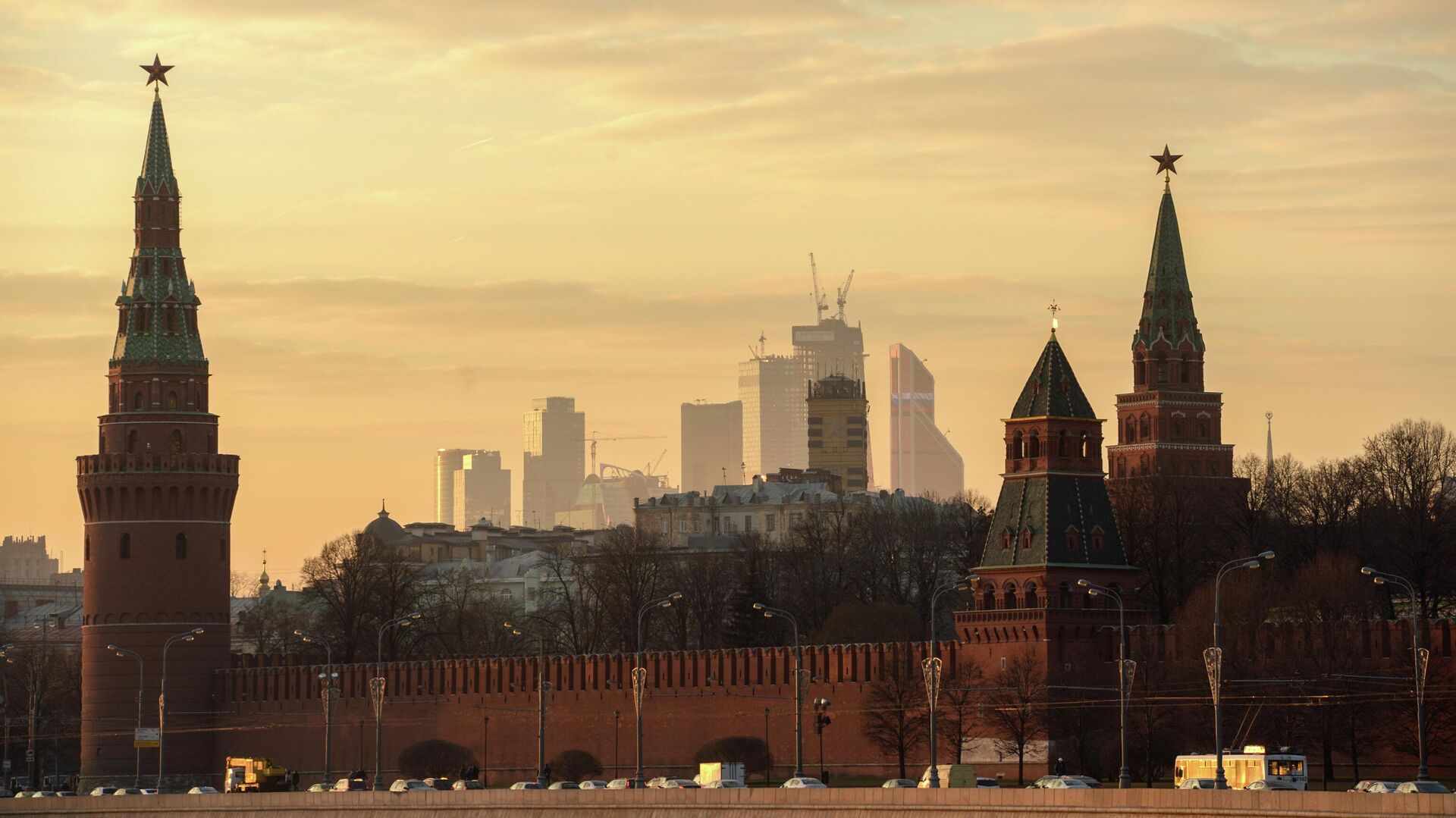 Moscow and Algeria will be sister cities