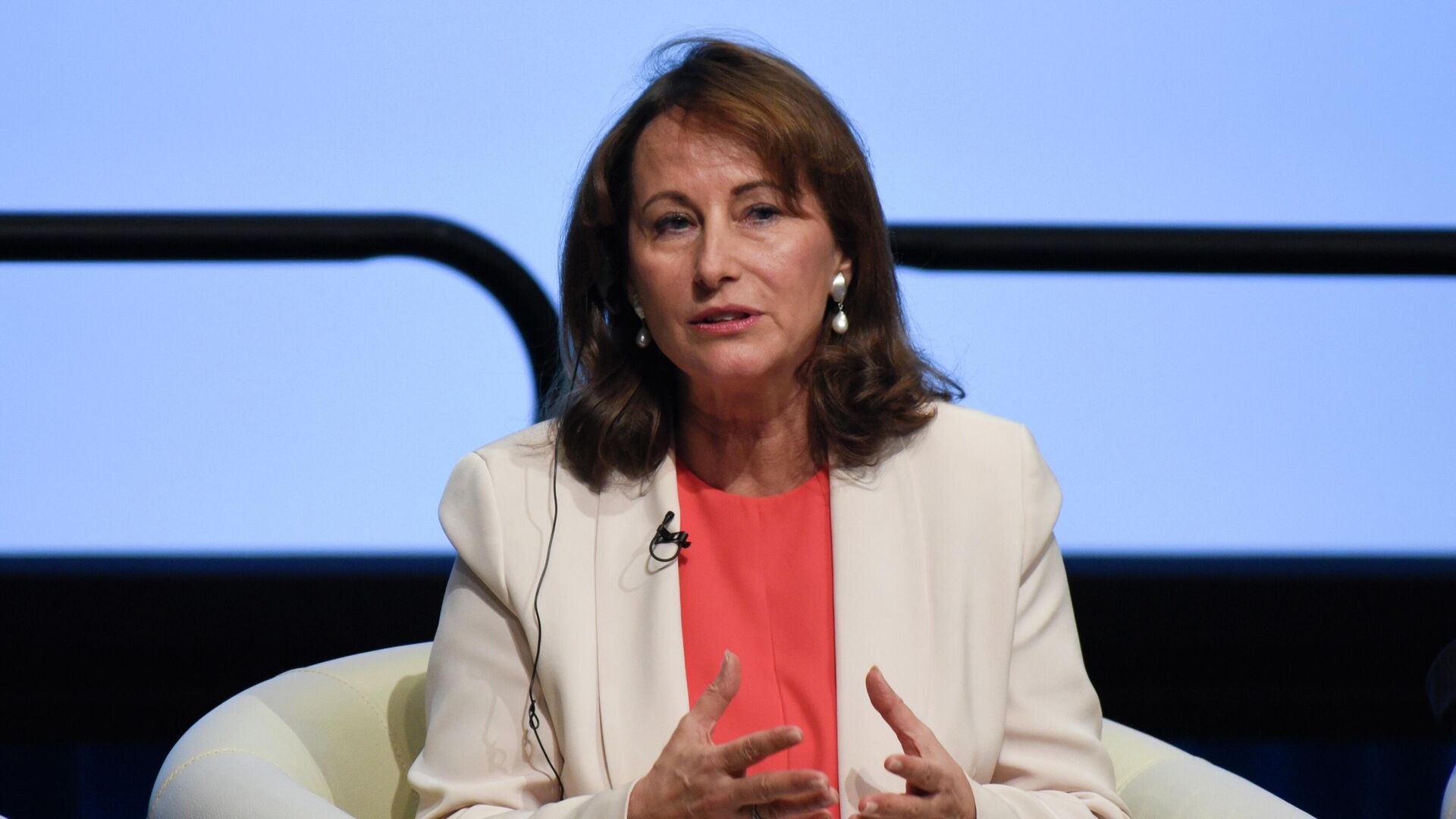 MOSCOW, September 3 – RIA Novosti. The association “Side With Ukraine” will file a complaint against former French presidential candidate Segolene Royal in the 2007 election for questioning Kiev’s claims about the situation in Ukraine. informs Liberation edition.

Royal condemned Volodymyr Zelensky’s “war propaganda through fear” on the BFM TV broadcast on 1 September. He claimed that the provocation in Bucha and the information about the maternity hospital in Mariupol were fabricated to stop the peace process. Royal pointed out that Zelensky failed to substantiate the allegations that an airstrike was carried out on the maternity hospital. Regarding the provocation in Bucha, he suggested “see the testimony”.

The association’s co-founder, Edward Mayor, said the team will file a complaint early next week.

“We will try to act quickly with our lawyers,” the mayor said. He also stated that statements from “victims and witnesses” should be taken.

Royal said he never denied war crimes. “What all experts know: Propaganda for war through fear, terror leads to escalation. Remember the murderous attacks in Iraq, the lies,” he wrote on Twitter.

The Ministry of Defense of the Russian Federation previously stated that all photo and video materials published by the Kyiv regime, which allegedly express some kind of “crime” of Russian military personnel in the city of Bucha in the Kyiv region, are “another provocation”. As noted by the military department, during the time this settlement was under the control of the Russian Armed Forces, not a single local resident was affected by any acts of violence. The Ministry noted that all Russian troops completely left Bucha on March 30, and the exits from the city in the northern direction were not blocked, the southern outskirts, including the residential areas, were fired by Ukrainian troops from large-caliber artillery round the clock. tanks and multiple launch rocket systems.

Press Secretary of the President of the Russian Federation Dmitry Peskov later said that Russia categorically denied all accusations regarding the death of people in Bucha and demanded that international leaders not rush into sweeping accusations against Russia, but listen to Moscow’s arguments. According to him, Russian diplomats will continue to highlight the provocation in Bucha on the agenda of the UN Security Council.

As State Duma Chairman Vyacheslav Volodin stated, the situation in Bucha is a provocation to discredit Russia, a staging, a performance designed for Western audiences. He added that NATO countries do not need an investigation, the perpetrators have already been appointed. Deputy Chairman of the Security Council of the Russian Federation Dmitry Medvedev called the provocation in Bucha, and information about the maternity hospital in Mariupol ripened in the cynical imagination of Ukrainian propaganda. 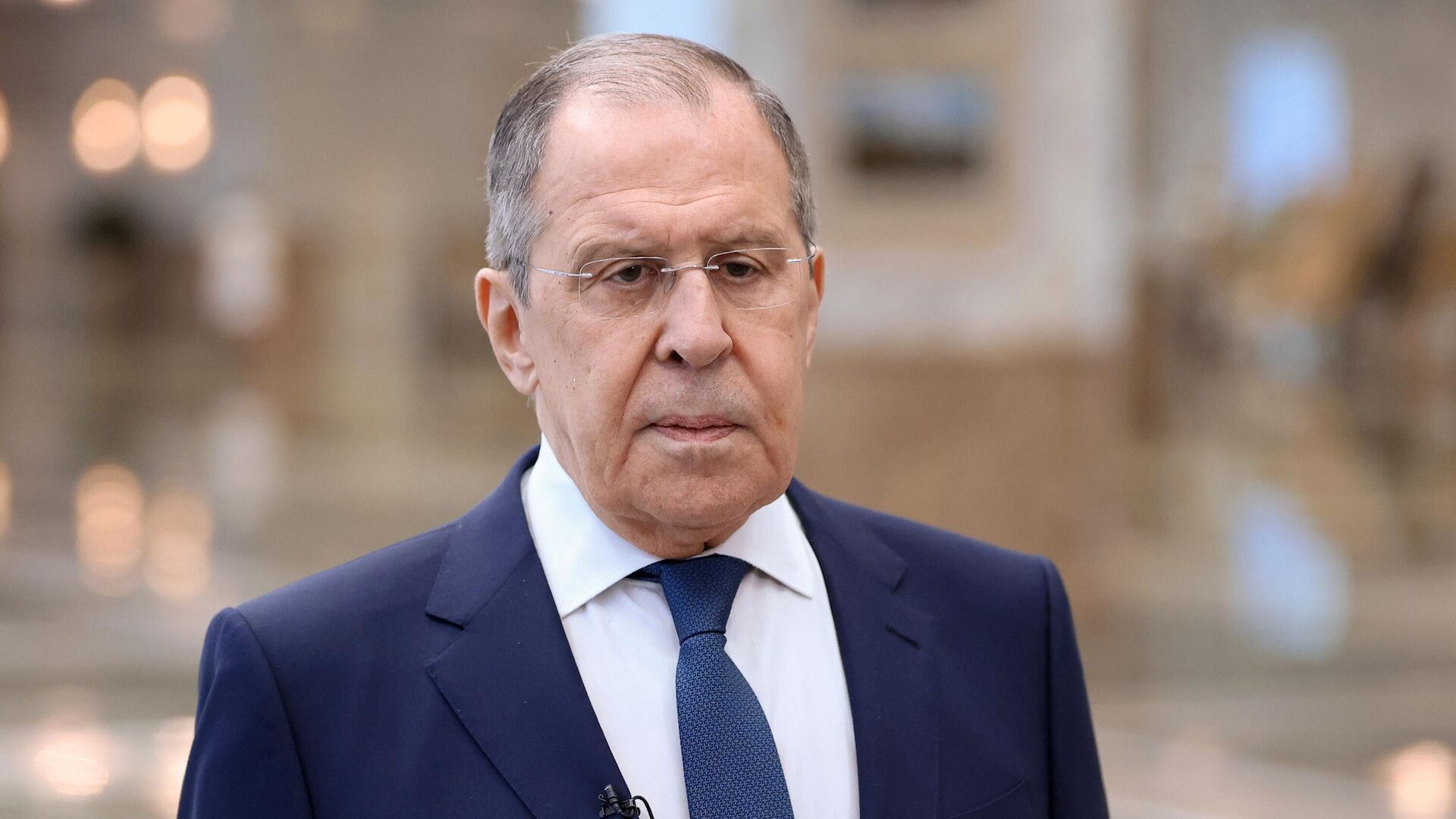 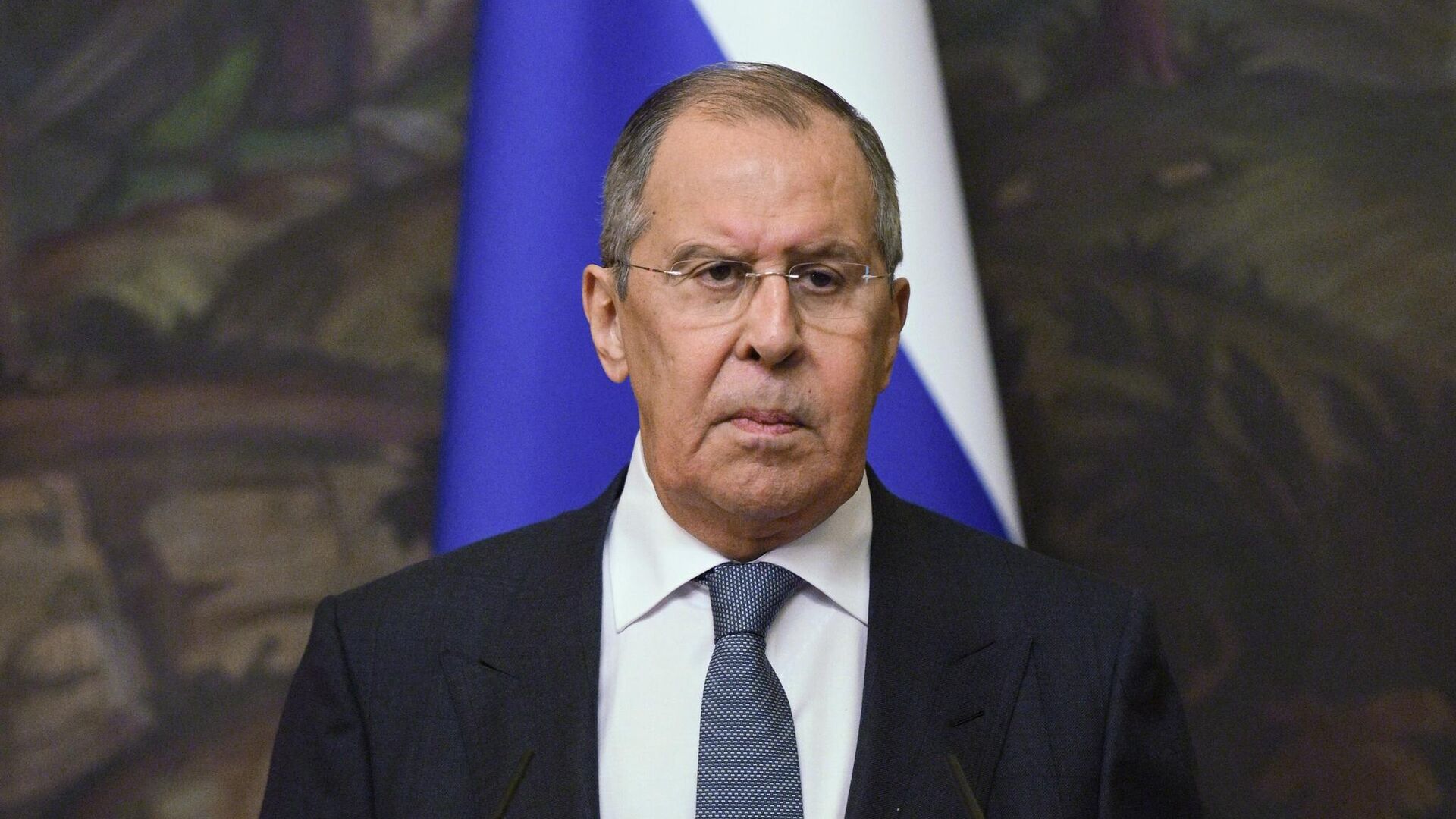 Lavrov: It will not be possible to restore the old relations... 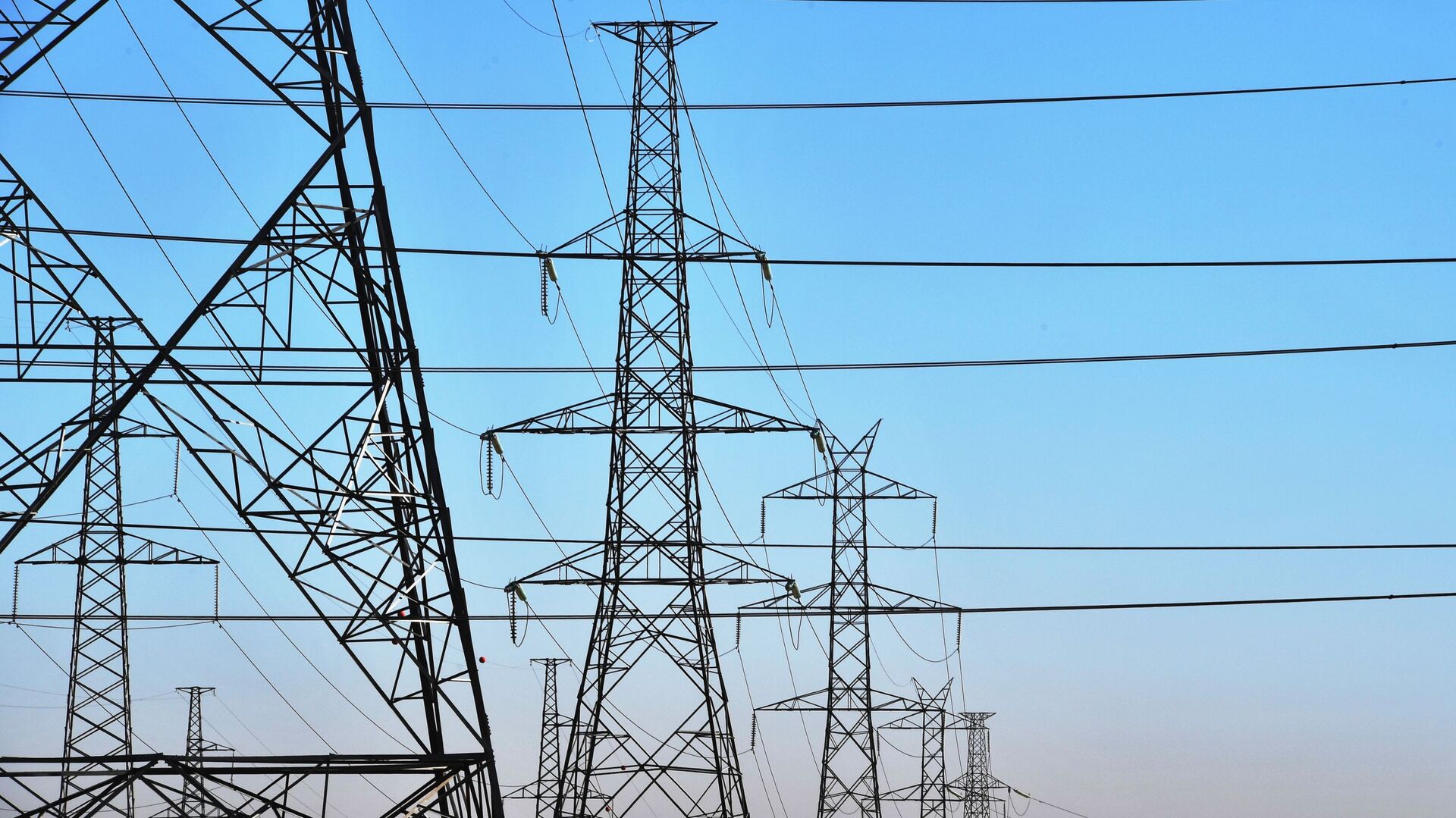 About 90 settlements near Nikolaev were left without water and light